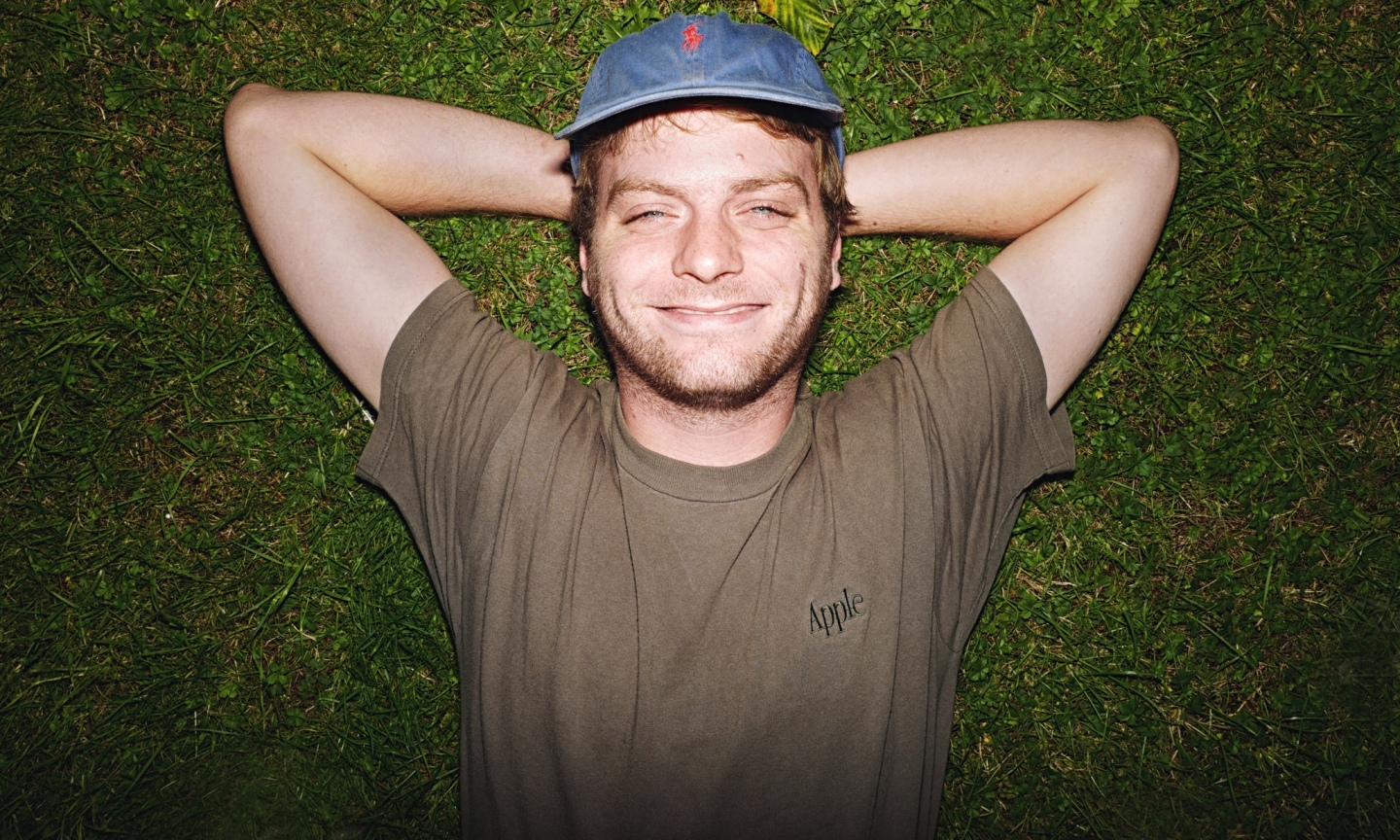 RADD: Do you enjoy playing to a London crowd?

MAC: London’s the city where I play our biggest shows. It’s not like there’s pressure as such but it’s like “Ah the big London show”,  so it’s exciting to play here. The kids go crazy at London shows.

RADD: Are you a big city or country boy?

MAC: I’ll probably move to a small town and it’s fine as I’m happy to meet everybody. In a place as dense as Brooklyn one of my biggest concerns is being somewhere that I can play the drums and get away with it.

RADD: Do you get nervous with releasing a new record? Were you pleased with how your last album was received?

MAC: I think it’s good. This time around and this being my second full length album makes it more nerve racking. Though I was like “I don’t give a fuck about whether the blogs care”, as I know people are going to buy it. I don’t think anyone was going to be like, “This sucks”.

RADD: Do you feel the pressure to keep your listener’s happy or do you have your own creative freedom to keep it experimental and a bit weird?

MAC: I never really pay attention to that, I mean you are inherently making something that is going to be seen by a bunch of people. I think the fans that I do have would just go along with what I wanted to do. When artist starts dropping the ball and writing for the fans, I don’t get that, like “I fucking gotta write a radio pop album”.

RADD:  How much attention do you pay to reviews and critics?

MAC: I don’t read the reviews or the writes ups. The thing for me that was most interesting is if the kids get the music (through leaking) before the blogs tell them how to feel about it then you get a real scope if your real fans like it or not. It’s weird that tastemakers exist but I mean thanks to website like Pitchfork and NME back when people didn’t know what my music they really trust you into knowingness. It’s crazy how it works.

RADD: How has your music making changed from Salad Days to Another One?

MAC: The songwriting has changed, my lyrical approach has changed and perhaps the structure. It’s not like I’m playing a brand new guitar scale or anything. There’s a lot more keyboard to this one.

RADD: Do you feel the need to change up your music style or is it an organic progression?

MAC: I like to keep it fresh, but I’ve found my own style and it’s my progression into songwriting it’s not like I’m going to make an EDM album.

MAC: Definitely flexible. I don’t know where the songs comes from, usually I just sit down and they come. Sometimes I’ll be playing guitar, keyboard. Another machine for me is the tape machine. I never really know what is going to happen, sometimes it pays out, lucky me. Sometimes it doesn’t.

RADD: What type of hardware do you use?

RADD: What are your plans for the future?

MAC: My whole vibe is to take things as they come. It could be anything, music or who knows. I’m not prepared to seek it out I’m just going to do what we do. That’s all I know how to do.