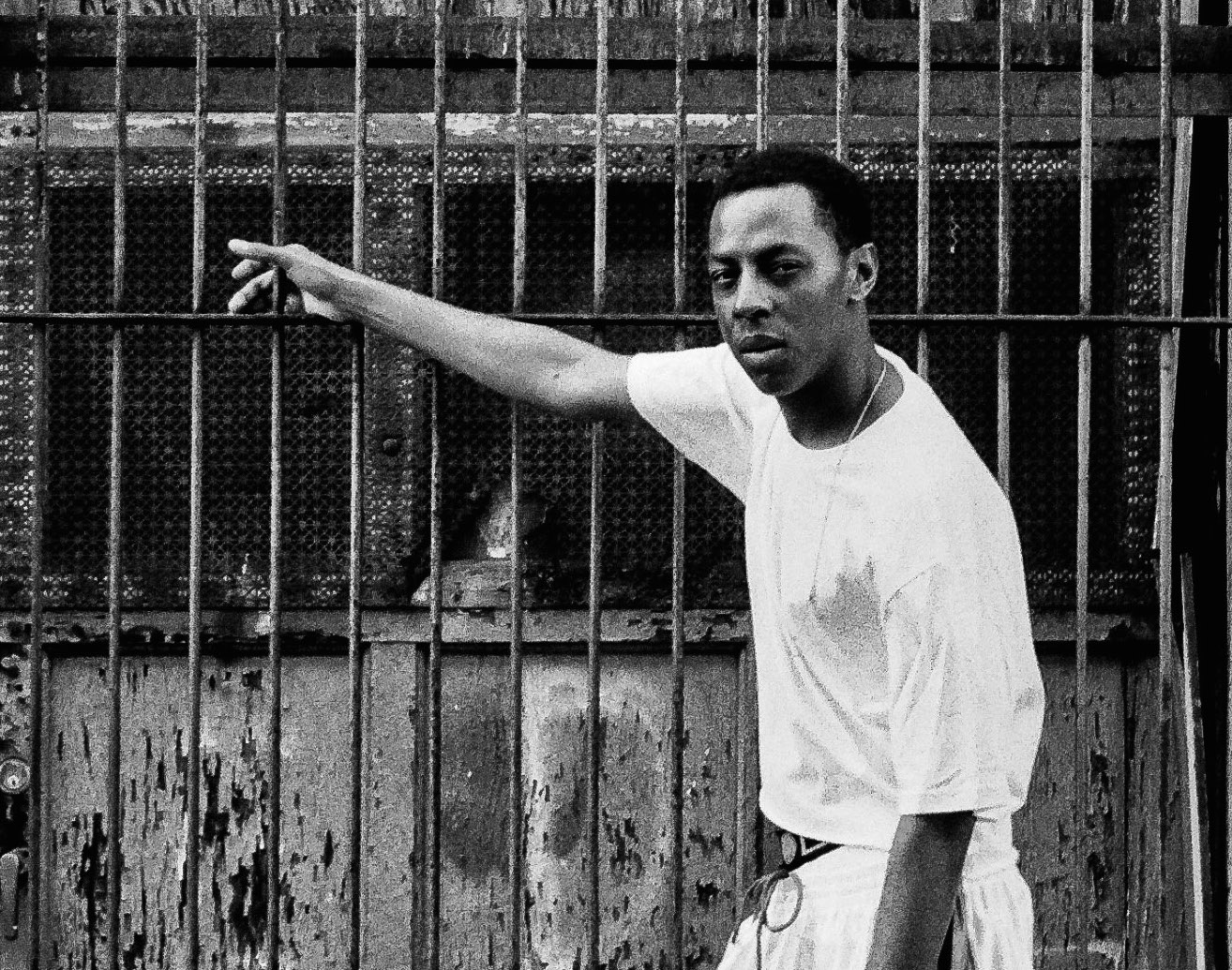 RADD: What’s it like rollin’ with Boys Noize and being produced by him?

SPANKROCK: He loves diversity, his music knowledge is pretty wide and he gives me the freedom to do what ever I want to do. Fuck yeah, he doesn’t mind experimenting, he’s supercool. He has a specific sound but I feel he can be more experimental working with an artist.

RADD: Why did you start Bad Blood Records?

SPANKROCK: I made this album out of necessity, after my first album I didn’t want to shop around for a new label so I just released it on my own. I was just lucky I had the opportunity to do that. It was cool putting something out on my own but I may or may not do that in the future.

SPANKROCK: For me that something that’s been around forever, it became so exciting for people because it was the first time they were hearing it. Everyone’s already familiar with Chicago House, Detroit Techno and Miami Bass but these ghetto bass genres that had been under the radar. I think it’s just as classic as Chicago House I think Baltimore Club will be around forever.

RADD: In your opinion where do you think your electronic music is going?

SPANKROCK: When you say electronic music it actually means so many thousands of disciplines, but what we have to remember is machines are becoming our new instruments and we just have to get used to that. People are going to be able to interpret electronic music anyway they want to. Machines are becoming the standard for making music; it’s really up to the individual as to what they want to do with it.

RADD: Do you think you creativity can fold into other disciplines?

SPANKROCK: Do you know what I’m not going to be in this interview and be like every other rapper and be like “Yo, I’m starting a fucking jewellery line” {LAUGH}. Being a creative person, of course you’re into fashion, films and video but I really appreciate the arts and people that can master their art forms. Until I put the hours in that’s when I become a designer etc. so I’m not going to be a cheesy rapper that said they know how to design a T-shirt because they put a photo on a T-shirt.

RADD: Looking well into the future, what would you want people to think when Spankrock is mentioned?

SPANKROCK: I just hope the name comes up in a proper spot in a timeline. I hope that when the first album YoYoYoYoYo came out, they were like this came out in 2006, I just want to be part of the story. I don’t really need much, I just hope in some point in time, some people are like, “We appreciate this because this was experimental; this was daring during this time.”